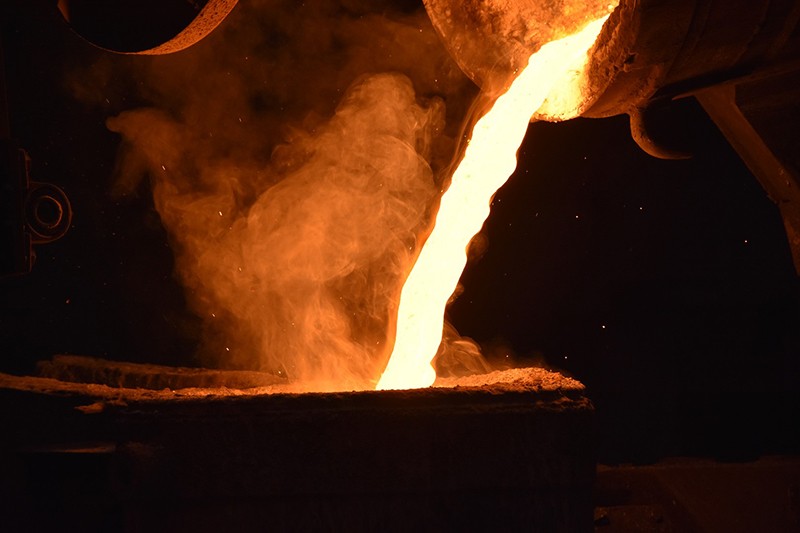 1997, İstanbul Kayabaşı; continuing Gray Cast Iron production with Cupola in the facility with an area of ​​7500 m²,

2002, ranking among the top three companies in the sector in Turkey,

2003, increasing the capacity with the (2nd) 1000 kg capacity induction furnace,

2010, Rising to the 9th place in the list of IMMEA (Istanbul Metal and Mineral Exporters’ Association) and keeping its place in the top 10 list at all times,

2011 March, increasing quality and capacity by commissioning a flaskless vertical molding system with a molding capacity of 40 moulds / hour,

2016 January, Increasing quality and capacity by operationalizing a graduated horizontal molding system with a molding capacity of 180 moulds / hour,

2018 June, Bilecik Bozüyük, building and operationalizing of a 180 moulds / hour molding capacity facility in the facility,

2020, Bilecik Bozüyük, expanding the indoor and outdoor areas in the current facility, continuing its activities in a total of 100,000 m² area, ‘’ will be written.